For my fourth entry for my Autism in Film series for April’s Autism Acceptance Month, I have decided to shift gears and focus on a documentary that is quite special to me, personally. So, for my fourth entry for this series, let’s take a look at a real life group of four individuals with Asperger’s who became friends due to their similar sense of humor, … END_OF_DOCUMENT_TOKEN_TO_BE_REPLACED 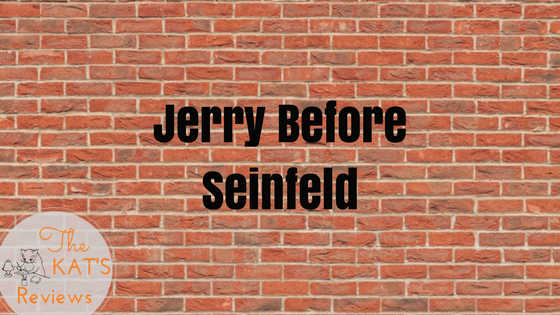 As I have mentioned before, my childhood was characterized by a lot of 90’s Disney cartoons, “Jeopardy”, “Star Trek: The Next Generation”, and of course, “Seinfeld”. So, even though I have never watched a comedy special until now, it wasn’t hard for to me to decided to watch “Jerry Before Seinfeld” when it was released on Netflix last September 19. Jerry Seinfeld was one of … END_OF_DOCUMENT_TOKEN_TO_BE_REPLACED