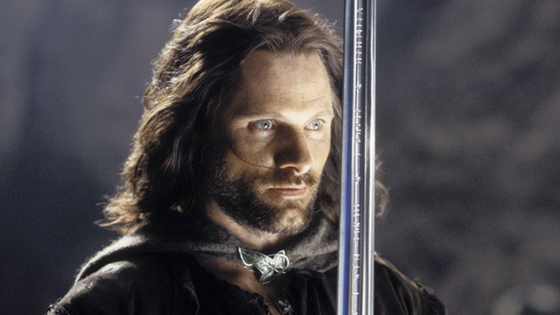 All good stories must come to an end, some way or another, and for both the books and the film trilogy, everything does end with “The Return of the King”. Peter Jackson, his cast, and crew, continued to deliver, defying all odds and actually succeeding in doing the impossible by being able to translate a massive epic fantasy such as “The Lord of the Rings” … END_OF_DOCUMENT_TOKEN_TO_BE_REPLACED 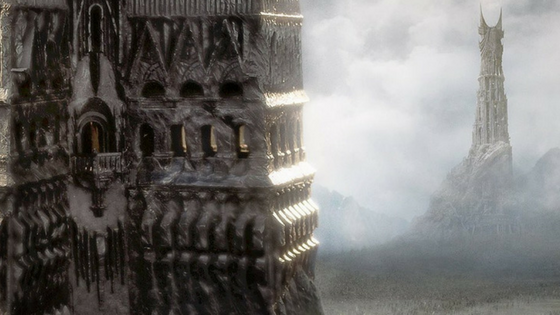 Sequels, whether it be for books or movies, are the most difficult parts of a story to be actualized. There is that pressure of being consistent and whether it lives up to the first part, and there is the fact that it doesn’t really have a definite beginning or an ending, unlike the first and last installments of your story. This was the same with “The … END_OF_DOCUMENT_TOKEN_TO_BE_REPLACED 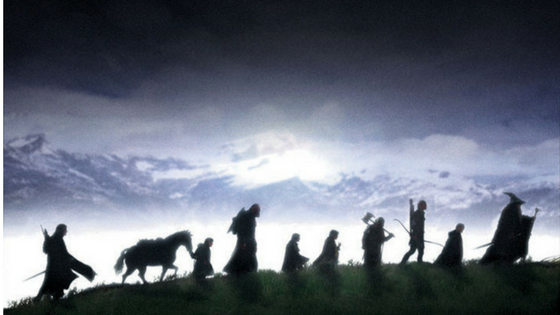 As a fan of fantasy literature, I have always been wary about books being adapted into films, especially if the books are close to my heart, and if they are literary masterpieces. By the time it was 2001, Hollywood wasn’t quite sure to make of director Peter Jackson’s attempt to adapt JRR Tolkien’s literary masterpiece, “The Lord of the Rings” trilogy, to the silver screen. … END_OF_DOCUMENT_TOKEN_TO_BE_REPLACED 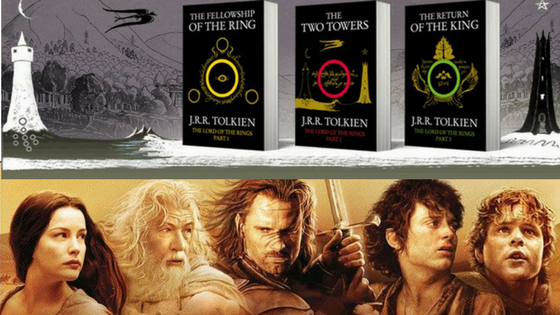 For most fans of the fantasy genre, whether it be in literature or cinema, there is no denying that JRR Tolkien’s “The Lord of the Rings” trilogy is the best of the genre. In the realm of fantasy literature, this epic story defined it and influenced authors who would go on to create epic works of fantasy of their own; and in the realm of … END_OF_DOCUMENT_TOKEN_TO_BE_REPLACED 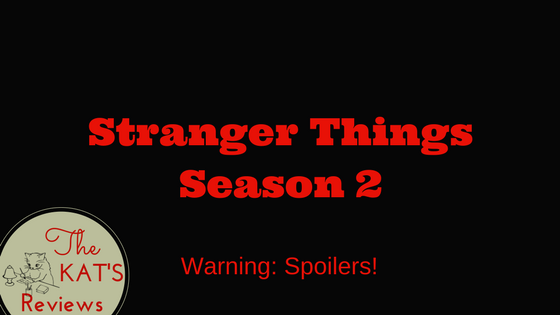 The first season of “Stranger Things” took the world by storm when it first appeared on Netflix in July 2016, with its great storytelling and amazing cast. Ever since then, many have been eagerly waiting for the second season, which was released on October 27, 2017, just in time for Halloween. Many wondered how the second season would go, what with having to deal with … END_OF_DOCUMENT_TOKEN_TO_BE_REPLACED