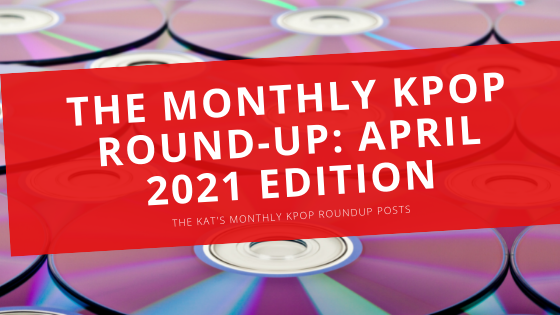 Once again, this is a very very late post (I really need a better system for these posts), but finally my April 2021 round up is finally here! Here’s everything I enjoyed last April! EXO’s Chanyeol: “Tomorrow“ As of the moment of writing this, both Chanyeol and Baekhyun have enlisted, leaving only Kai and Sehun left to enlist for the group. This melancholic yet hopeful … END_OF_DOCUMENT_TOKEN_TO_BE_REPLACED

February was chockfull of big comebacks from small to big groups. I think that the most anticipated comeback was SHINee’s comeback as a full group, and the album they released was a bop! For me, there was plenty to look forward to, and February 24, I think, was the busiest day of the month with the comebacks of WEi and ONF, alongside the release of … END_OF_DOCUMENT_TOKEN_TO_BE_REPLACED