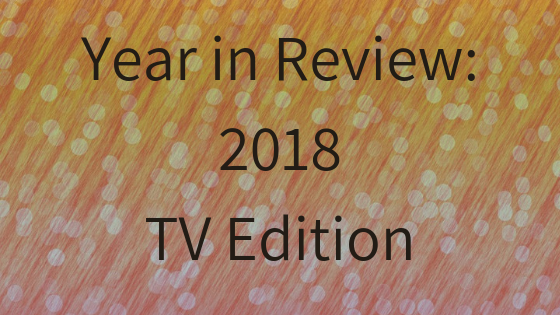 We have barely just left 2018, and now, we are at the start of the second week of 2019. However, before we truly say goodbye to 2018, I’m hitting the pause button in order to review how my year was in terms of tv shows & movies. For this particular installment, I’ll be looking at the Western shows and all the Korean dramas I managed … END_OF_DOCUMENT_TOKEN_TO_BE_REPLACED 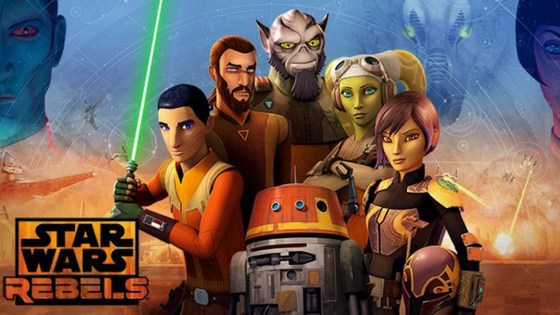 After three years of it gracing the small screen on Disney XD, “Star Wars: Rebels” officially said goodbye last Monday, March 5, 2018, with an exciting three episode finale that also served as the series finale. This is the second animated spin-off show to have come out of the “Star Wars” franchise, with the first being “Star Wars: The Clone Wars”, which “Rebels” creator Dave … END_OF_DOCUMENT_TOKEN_TO_BE_REPLACED

Admittedly, I haven’t really been paying attention to my “Star Wars” challenge for this year recently, but I think I’m ready to get back into the thick of things as the season finale for the third season of “Star Wars: Rebels” finally aired over here, and as so many Star Wars stuff happened over the weekend during Star Wars Celebration. There, they also dropped the … END_OF_DOCUMENT_TOKEN_TO_BE_REPLACED

A new television season not just brings back old favorites, but new shows are also vying to make their mark in the hopes that they will get renewed for the next season. As a rule, when it comes to new television shows, I give it the three episode test. If, after three episodes, the show fails to capture me at all, then I drop it. With returning shows, I have dropped some shows off from my list, like the never ending “Chicago” shows, and “Law & Order:SVU”, but I kept most of what I usually watch, all the way from “The Blacklist” to every superhero television show there is, all the way to the season three premiere to “Star Wars: Rebels”. END_OF_DOCUMENT_TOKEN_TO_BE_REPLACED